Create the page "Crossovers" on this wiki! See also the search results found. 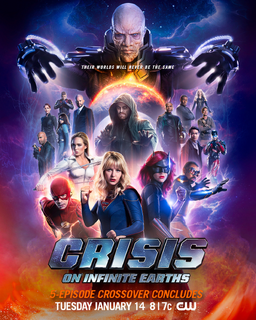 The Arrowverse Wiki is a comprehensive and informative resource about the shared multiverse based on the characters from the DC Comics. The shared multiverse is akin to the DC universe in their comic books, which has had crossover plot elements, settings,…