The Metal Beasts are the main weapons of Professor Lando's army for world domination.

The Metal Beasts have varied appearances, but they tend to be either humanoid or monstrous. Their armor is mainly based on the G Ore found near Lando's base at Vega Zone, and they also possess bones and tissue in their anatomy. Their weaponry tends to consist of beams, missiles, claws, and appendages including extra limbs and bladed arms. They are all controlled by Prof. Lando and his commanders from anywhere on a distant location. 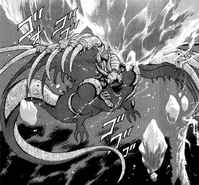 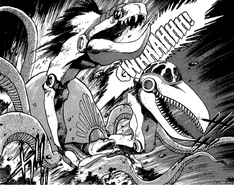 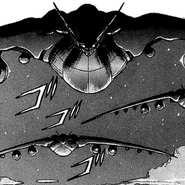 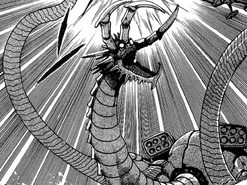 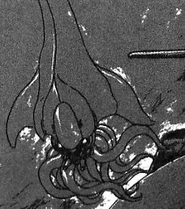 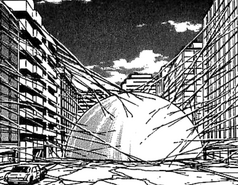 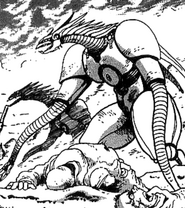 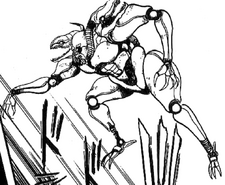 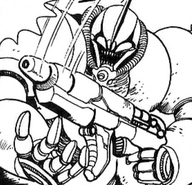 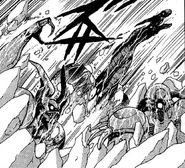 Lando's army awakens from the ice 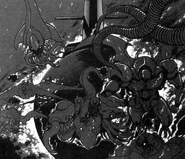 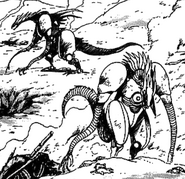 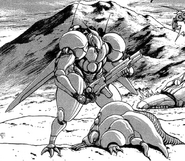 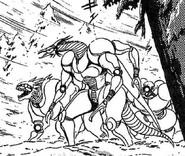 The Dragon Turtle launches a squad of Metal Beasts