The Mechasaurus (plural Mechasaurs) are the main military weapons of the Dinosaur Empire.

Most regular models resemble dinosaurs like sauropods, pterosaurs, horned dinosaurs, and plesiosaurs for the armies for the land, sea, and air. However more complex and radically different models exist for more specialized purposes. All of the metal used in the Mechasaurs' creation are built to withstand magma within the earth's mantle and general military weapons have no effect on them. The main reason they were created was to protect its pilots from Getter Rays, yet a direct hit from concentrated Getter Rays is able to destroy them. However their construction takes years of development, but even an army of incomplete models can handle a single enemy or an army of conventional weapons. While the anime Mechasaurs require a pilot, all the manga models have a free will. 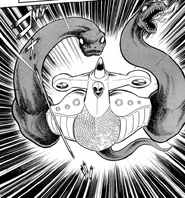 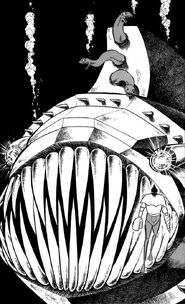 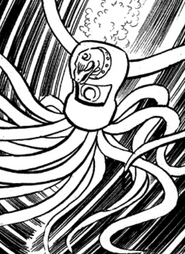 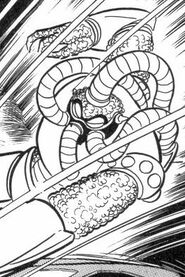 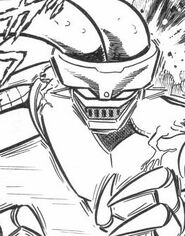 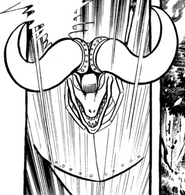 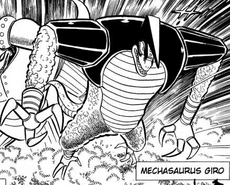 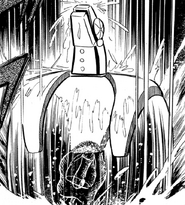 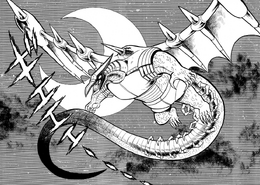 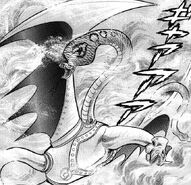 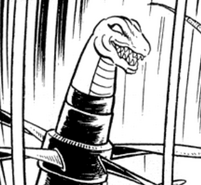 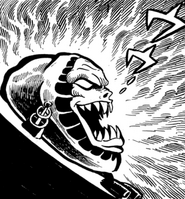 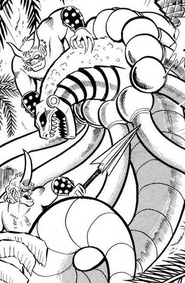 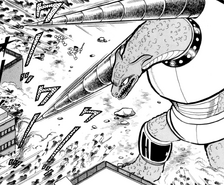 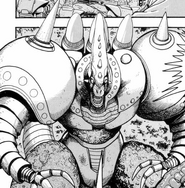 Several Mechasaurs as seen in Operation: Infiltrate the Dinosaur Empire 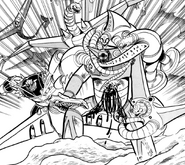 Mechasaurs swap the Getter shortly before its meltdown
Community content is available under CC-BY-SA unless otherwise noted.
Advertisement