13
Getter Robo Arc (ゲッターロボ アーク), is a TV animated series released from July 4, 2021 to September 26, 2021. The anime is based on the manga of the same name and by extent Getter Robo Saga, created by Ken Ishikawa. The opening songs from past OVAs (HEATS from Armageddon, STORM from Shin vs Neo and DRAGON from New) receive a new versions and were used ending songs.

The manga's story centers on the conflict against the Andromeda Country, the new enemy of humanity that seeks to destroy the source of the getter rays that has devastated its civilization. Hope rests on the titular Getter Robo Arc robot, but the appearance of another mysterious, piloted by Takuma Nagare, son of Ryoma Nagare, introduces another complication to the conflict. 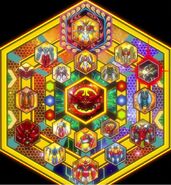 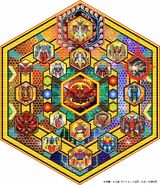 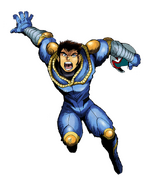 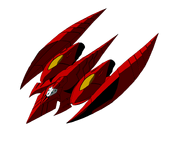 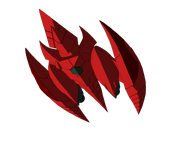 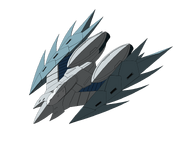 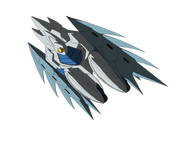 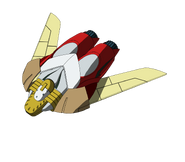 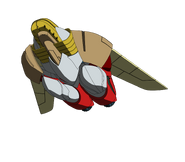 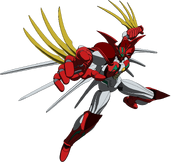 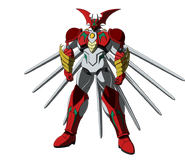 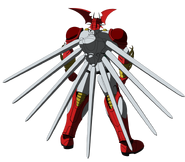 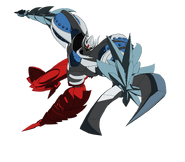 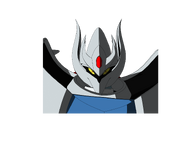 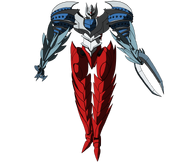 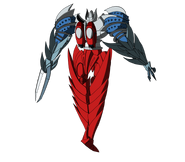 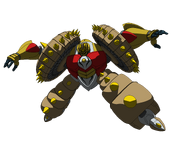 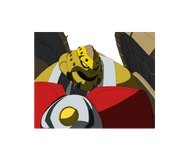 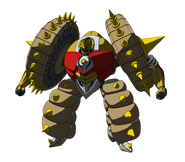 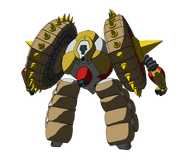 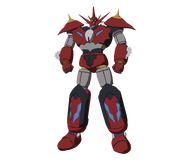 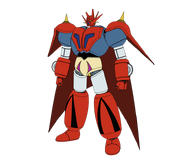 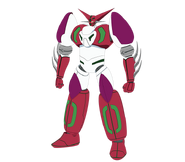 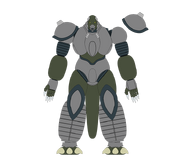 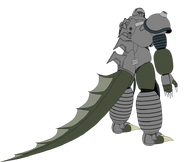