Gai is a mechanic recruited by Benkei Kuruma after everyone was moved into an underground shelter. He studied Getter Ray physics under his father who was a Getter Robo mechanic. He later becomes a pilot in the battle against the Invaders. Compared to his co-pilots, Gai has much more in common with his original counterpart Gai Daido than others.

Gai is a young man with a large but muscular body. He has short black hair in a buzz cut-like fashion and is almost always seen in a pilot suit.

Gai is gentle and does not like conflict. However, when pushed over the edge, he can go ballistic. Gai cares about his teammates and looks up to the original Getter Team with great respect having grown up on his father's stories of them.

Gai had learned to be a mechanic from his father including how to deal with the effects of Getter Rays. This allows him to perform maintenance and even how to pilot the Getter Machines. He is an accomplished pilot not only with Getter robots but also the Beetle T23. 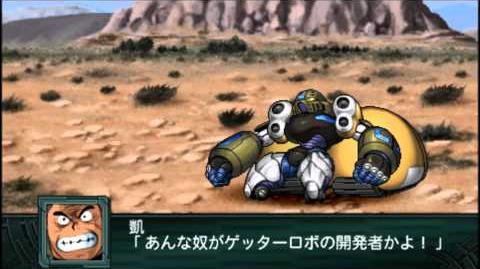 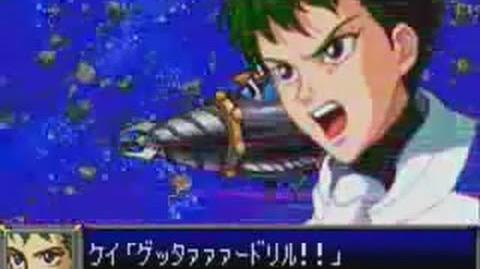 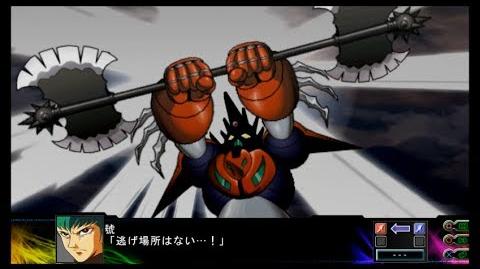