The Chiryu Clan is a special minority group in the Dinosaur Empire in the Getter Robo Saga. They possess special abilities and physiologies not usually seen in the usual Reptiloids. As a result they were treated as freaks and outcasts with their only occupation being anything ordered by the current Emperor.

The Chiryu Clan possess unique abilities among the Dinosaur Empire such as possessing several vital organs, an extendable horn, or even precognition. Appearances vary among the members but they all possess traits similar to other members of their species such as horns and special hides. Some common powers among the Chiryu Clan is a shapeshifting ability that allow them to disguise themselves as other for a seemingly unlimited amount of time.

The Chiryu Clan were assigned the role to destroy the Saotome Institute after many others failed. They manage to infiltrate and wound several workers including Musashi Tomoe. With most of their members defeated, their squad leader Neon pilots a Mechasaurus to take out the Institute. The Getter Team manages to mobilize the Getter Robo and in a difficult battle due to Musashi's wounds, they manage to defeat Neon and drive the Chiryu Clan back. 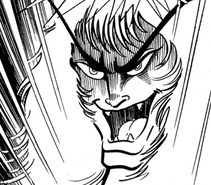 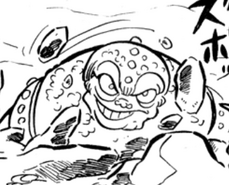 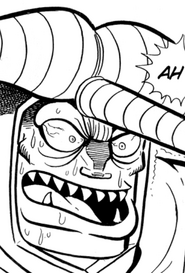 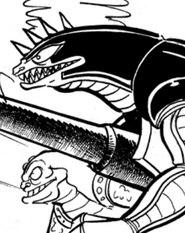 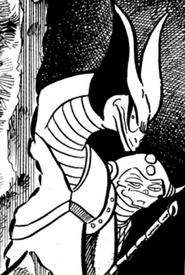 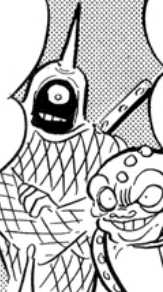 The Chiryu Clan outside the Saotome Institute
Community content is available under CC-BY-SA unless otherwise noted.
Advertisement